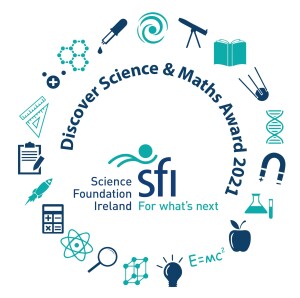 Third and Fourth Class presented their STEPS Young Engineering projects to the rest of the school.

They did a great job at presenting these projects and answered any questions that the other children had about their creations!

Today in Kilbride National School the children in Fifth and Sixth Class set about measuring the height of every child in the school.

They are taking part in a science fair called ESB Science Blast.

They are going to use this information to draw graphs and they will study these results.

They will then use this information to compare growth rated at different stages within primary school.

We are really looking forward to investigating their collaborated findings!

Manage Cookie Consent
To provide the best experiences, we use technologies like cookies to store and/or access device information. Consenting to these technologies will allow us to process data such as browsing behavior or unique IDs on this site. Not consenting or withdrawing consent, may adversely affect certain features and functions.
Manage options Manage services Manage vendors Read more about these purposes
View preferences
{title} {title} {title}